Quoting the artist himself:

“Making electronic music since 2007, exploring the altered states and other resources of human psyche since 2003, and being initiated into African Vodun (Voodoo) tradition since 2015 and actively practicing it since then, Nikita can best describe what he’s doing on the sound scene as “sound alchemy”.

“Human world is limited by light and it’s reflections, and vice versa – light is limited by the boundaries of the Human world, which thus in many ancient shamanic traditions is called “world of shadows”. The realm of Sound, on the other hand, spreads far beyond those limits. Many mystics testified that “after death, there is no light, only sound”. Working with sound is another way for me to interact with other realms, with the Spirit World, and to introduce other people to its concept and those energies.”

Nikita calls his music “electric” rather than electronic (not a direct reference to Buchla “Electric Music Box”, which is one if his favourite instruments, but a case of synchronicity), and tends to use analogue synths and modules, saying that he “feels” them better, with the result of much more effective intuitive and improvisational work.” 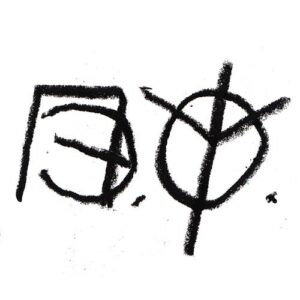 for full / back catalogue.All our releases are free to listen and download. 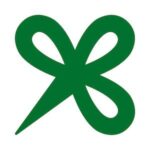